Ya Akhawaat, compete for this!!!

A dearest little sister sent me this beautiful reminder, hope you all will love it too Insha Allaah!

Ibn al-Qayyim said, in regards to the description of the Paradise and the delights that it contains:

"And if you ask about its ground and its soil , then it is of musk and saffron.

And if you ask about its roof, then it is the Throne of the Most Merciful.

And if you ask about its rocks, then they are pearls and jewels.

And if you ask about its buildings, then they are made of bricks of gold and silver.

And if you ask about its trees, then it does not contain a single tree except that its trunk is made of gold and silver.

And if you ask about its fruits, then they are softer than butter and sweeter than honey.

And if you ask about its leaves, then they are softer than the softest cloth.

And if you ask about their food, then it is fruits from whatever they will choose, and the meat of whatever birds they desire.

And if you ask about their drink, then it is Tasneem, ginger, andKaafoor.

And if you ask about their drinking cups, then they are crystal-clear and made of gold and silver.

And if you ask about its shade, then a fast rider would ride in the shade of one of its trees for a hundred years and not escape it.

And if you ask about its vastness, then the lowest of its people would have within his kingdom and walls and palaces and gardens the distance that would be travelled in a thousand years.

And if you ask about its tents and encampments, then one tent is like a concealed pearl that is sixty miles long.

And if you ask about its towers, then they are rooms above rooms in buildings that have rivers running underneath them.

And if you ask about how far it reaches into the sky, then look at the shining star that is visible, as well as those that are far in the heavens that the eyesight cannot possibly reach.

And if you ask about the clothing of its inhabitants, then they are of silk and gold.

And if you ask about its beds, then its blankets are of the finest silk laid out in the highest of its levels.

And if you ask about the faces of its inhabitants and their beauty, then they are like the image of the Moon.

And if you ask about their age, then they are young ones of 33 years in the image of Adam, the father of humanity.

And if you ask about their servants, then they are young boys of everlasting youth who resemble scattered pearls.

And if you ask about their brides and wives, then they are young and full-breasted and have had the liquid of youth flow through their limbs; the Sun runs along the beauty of her face if she shows it, light shines from between her teeth if she smiles; if you meet her love, then say whatever you want regarding the joining of two lights; he sees his face in the roundness of her cheek as if he is looking into a polished mirror, and he sees the brightness from behind her muscles and bones; if she were to be unleashed upon the World, she would fill what is between the Heavens and the Earth with a beautiful wind, and the mouths of the creation would glorifiy, praise, and exclaim greatness, and everything between the East and the West would be adorned for her, and every eye would be shut from everthing but her, and the light of the Sun would be outshone just as the light of the Sun outshines the light of the stars, and everyone on the face of the Earth would believe in the Ever-Living, the One who Sustains and Protects all the exists.

And the covering on her head is better than the World and all that is in it, and she does not increase with age except in beauty; free from an umbilical cord, childbirth and menses, and pure of mucous, saliva, urine and other filthy things; her youth never fades, her clothing is never worn out, no garment can be created that matches her beauty, and no one who is with her can ever become bored; her attention is restricted to her husband, so she desires none but him, just as his attention is restricted to her so she is the sole object of his desire, and he is with her in utmost safety and security, as none has touched her before of either humans or Jinn.

And if you ask about the Day of Increase (in reward) and the visit of the all-Mighty, all-Wise, and the sight of His Face - free from any resemblance or likeness to anything - as you see the Sun in the middle of the day and the full Moon on a cloudless night, then listen on the day that the caller will call: 'O People of Paradise! Your Lord - Blessed and Exalted - requests you to visit Him, so come to visit Him!' So they will say: 'We hear and obey!'

Until, when they finally reach the wide valley where they will all meet - and none of them will turn down the request of the caller - the Lord - Blessed and Exalted - will order His Chair to be brought there. Then, pulpits of light will emerge, as well as pulpits of pearls, gemstone, gold, and silver. The lowest of them in rank will sit on sheets of musk, and will not see what those who are on the chairs above them are given. When they are comfortable where they are sitting and are secure in their places, and the caller calls: 'O People of Paradise! You have an appointment with Allaah in which He wishes to reward you!' So they will say: 'And what is that reward? Has He not already made our faces bright, made our scales heavy, entered us into Paradise, and pushed us away from the Fire?'

And when they are like that, all of a sudden a light shines that encompasses all of Paradise. So, they raise their heads, and, behold: the Compeller - Exalted is He, and Holy are His Names - has come to them from above them and majestified them and said: 'O People of Paradise! Peace be upon you!' So, this greeting will not be responded to with anything better than: 'O Allaah! You are Peace, and from You is Peace! Blessed are You, O possessor of Majesty and Honor!' So the Lord - Blessed and Exalted - will laugh to them and say: 'O People of Paradise! Where are those who used to obey Me without having ever seen Me? This is the Day of Increase!'

So, they will all give the same response: 'We are pleased, so be pleased with us!' So, He will say: 'O People of Paradise! If I were not pleased with you, I would not have made you inhabitants of My Paradise! So, ask of Me!' So, they will all give the same response: 'Show us your Face so that we may look at it!' So, the Lord - Mighty and Majestic - will remove his covering and will majestify them and will cover them with His Light, which, if Allaah - the Exalted - had not Willed not to burn them, would have burned them.

And there will not remain a single person in this gathering except that his Lord - the Exalted - will speak to him and say: 'Do you remember the day that you did this and that?' and He will remind him of some of his bad deeds in the Worldy life, so he will say: 'O Lord! Will you not forgive me?' So, He will say: 'Of course! You have not reached this position of yours (in Paradise) except by my forgiveness.'

So, how sweet is this speech to the ears, and how cooled are the righteous eyes by the glance at His Noble Face in the Afterlife...

{Some faces that Day will be shining and radiant, looking at their Lord...} (al-Qiyaamah:22-3)


[From the amazing and beautiful book Haadi al-Arwaah ilaa Bilaad il-Afraah by Ibn al-Qayyim, pg. 193]
Posted by Umm Maimoonah at 13:43

Email ThisBlogThis!Share to TwitterShare to FacebookShare to Pinterest
Labels: Reminders

JZK sister for the reminder, its absolutely thrilling.

Maashaa Allaah tabarak Allaah. I have to share, I sure hope you don't mind, but this is a beautiful reminder. Jazaaki Allaahu Khayr

Yes Umm Khidr you are more than welcome to share it Insha Allaah!

JazakhiAllahu for sharing sister! This is a beautiful reminder MashaAllah.

Subhanallaah.
Jazzakillaahu khayr for sharing, dear ukhti.
May we be of those who see the Face of Allaah, ameen...

Wa Iyyaaki Ukhtee Rayhana,
Aameen for you dua. Jazzakillaah Khayr for stopping by!

Please note that all third party secular ed ducational links that are displayed on this blog do not necessarily represent my ideas and my beliefs. And I cannot guarantee the authenticity of the information displayed on those links. The links are listed as I found some resources on them to be helpful
If you are a Muslim please be cautious from who you take your Islamic Knowledge from and also please refrain from using resources from secular educational links that go against the belief of Islaam. Barakallaah Feekum!
You are welcome to use my ideas and resources for your own personal use and not for any monetary benefits. Please refrain from copying and publishing my pictures and writings without my written permission Insha Allaah! You are more than welcome to link back to me Insha Allaah! Thanks and Jazzakumullaah Khayr! 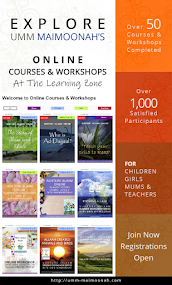 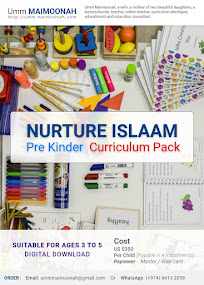 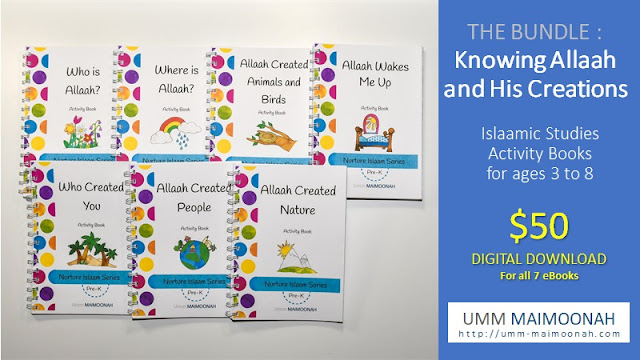 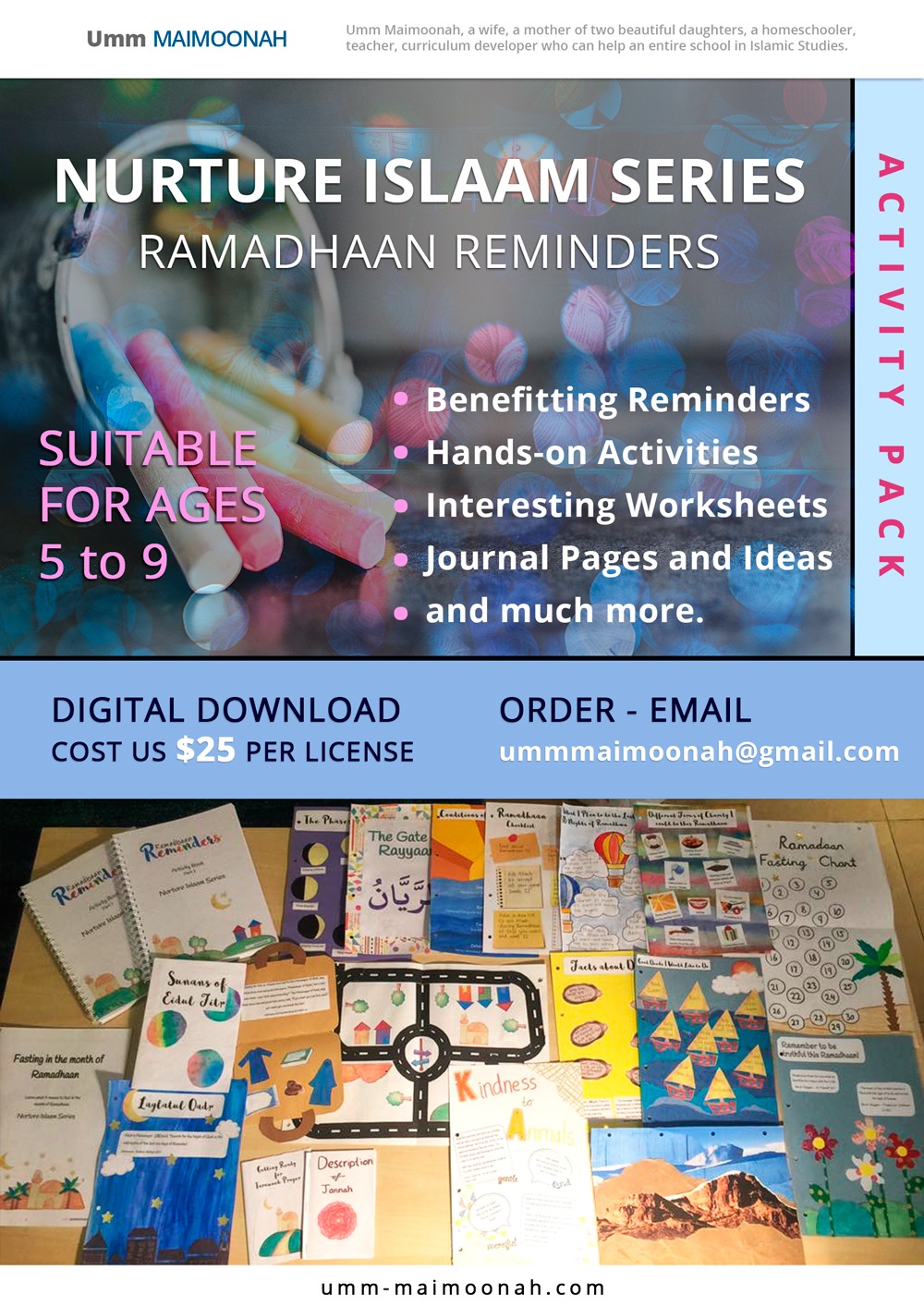 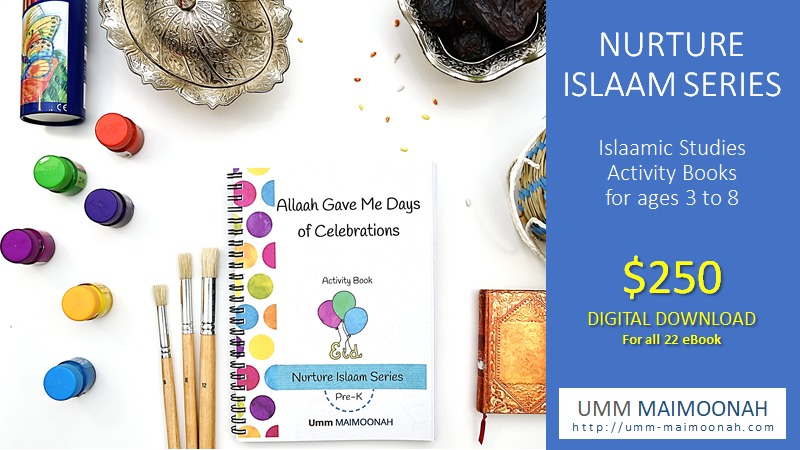 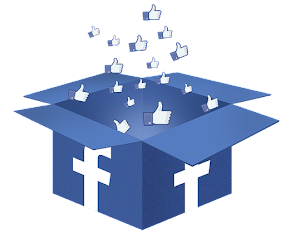 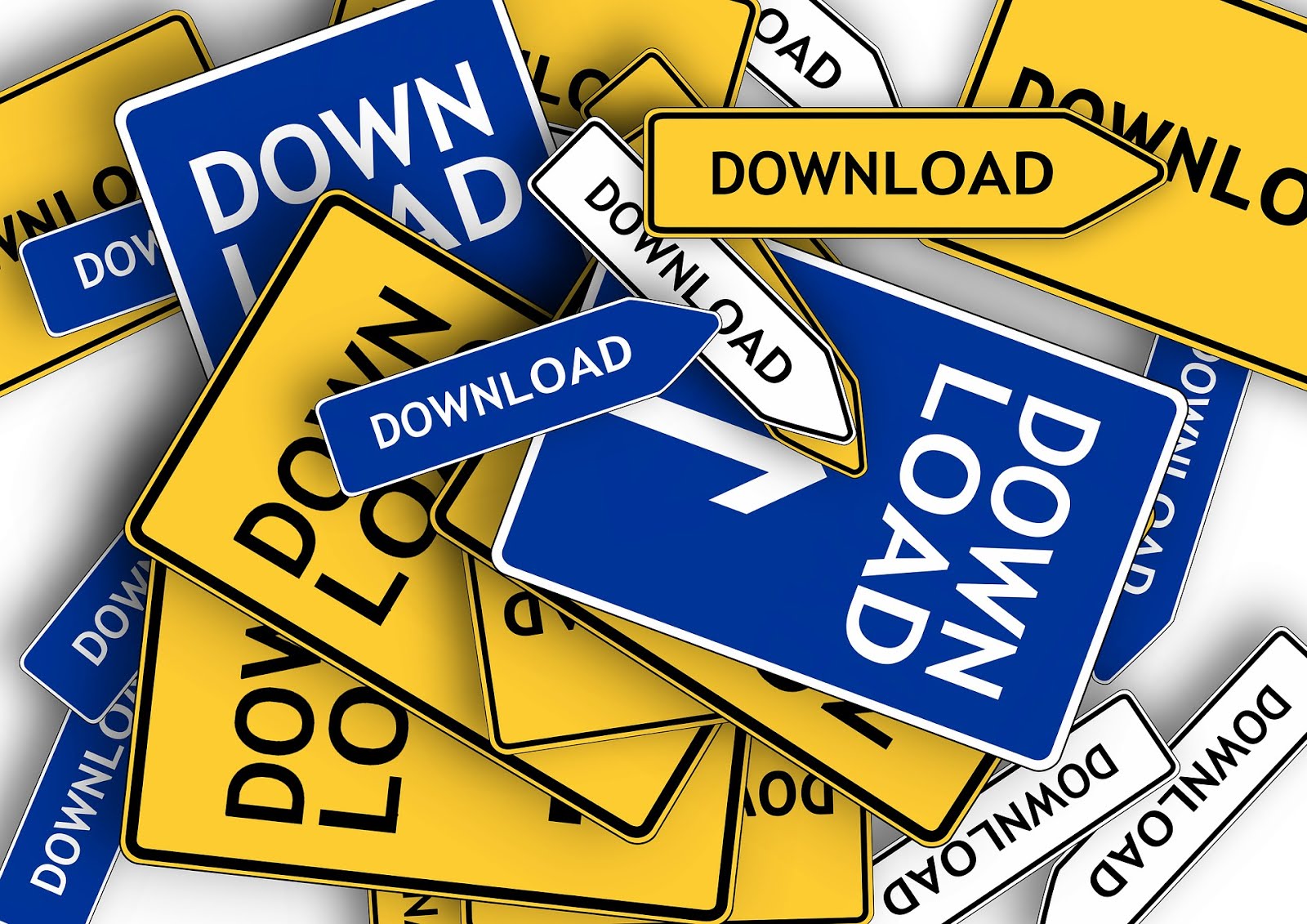 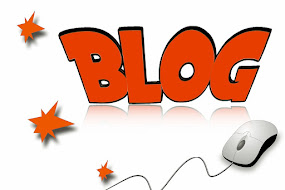 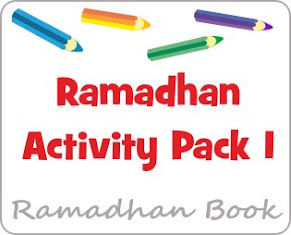 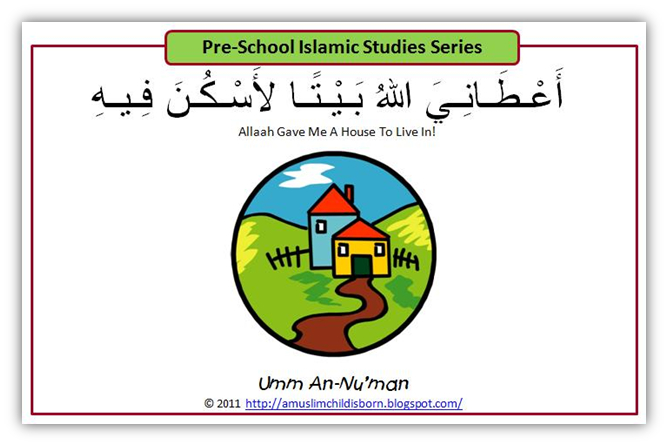